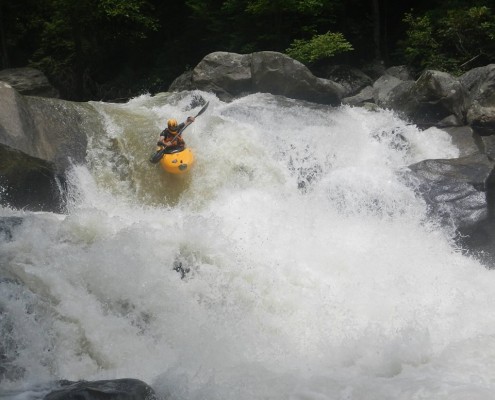 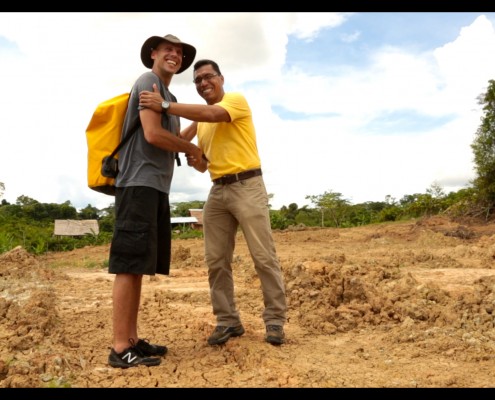 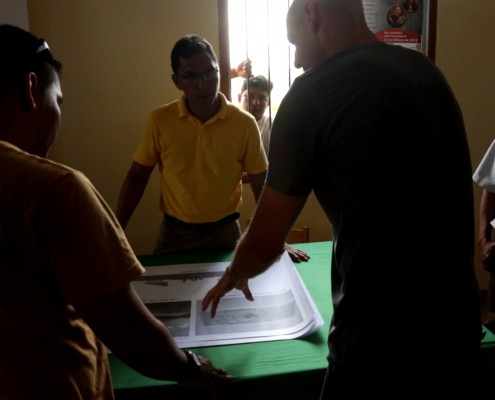 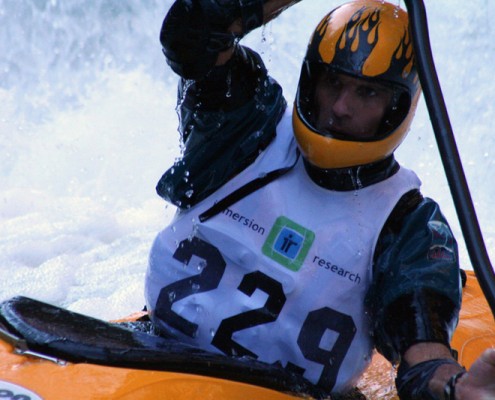 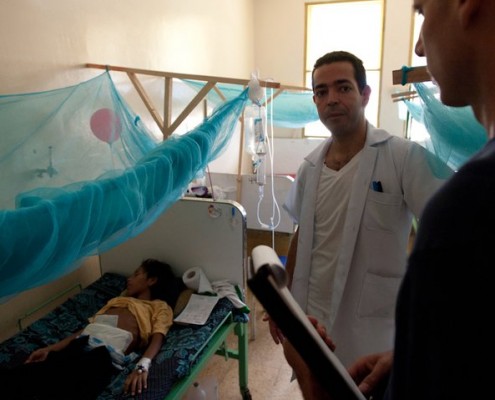 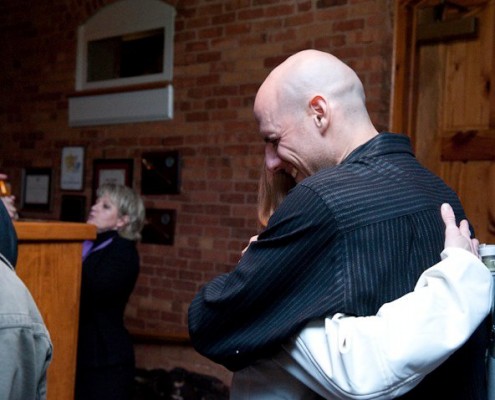 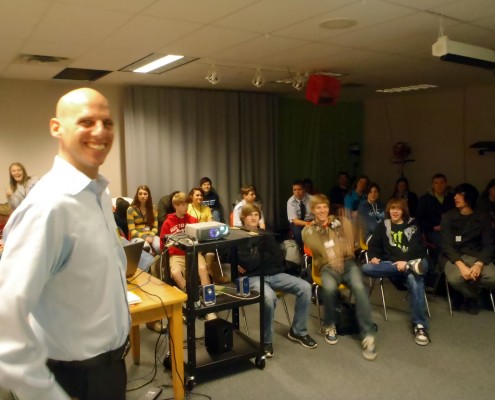 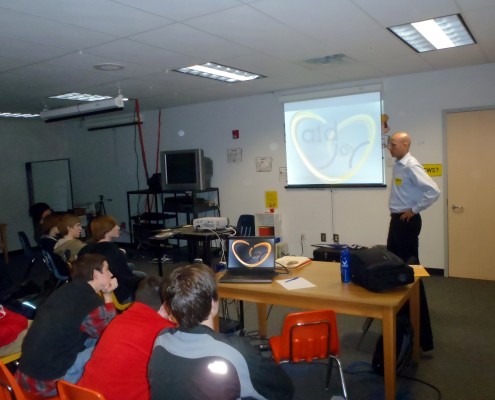 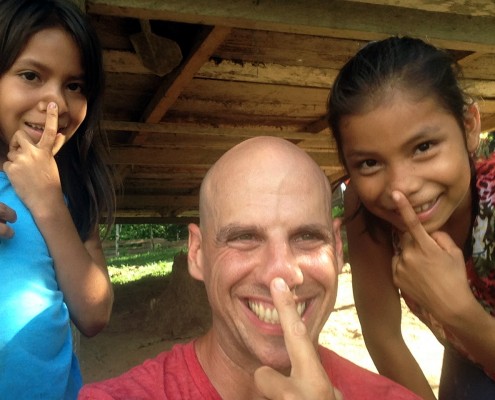 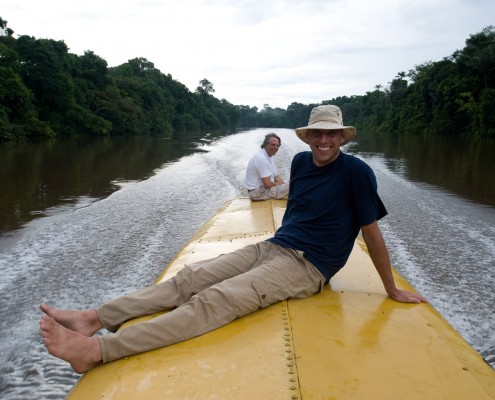 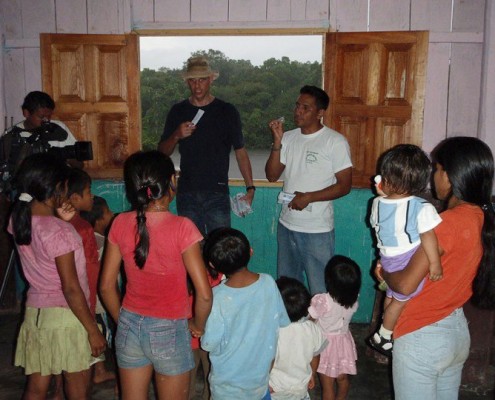 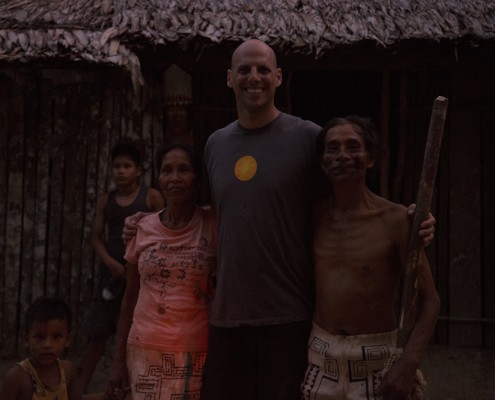 Jonathan Shanin is a social entrepreneur seeking to fill the missing piece in philanthropy today. He is the founder and Executive Director of AidJoy, a charity that introduces little-known non-profits to a global audience, while providing the tools and training necessary to sustain the growth that follows. AidJoy has been in operation since 2008, and is supported by a substantial network of like-minded professionals who are passionate about bringing their business acumen to bear for charities.

Prior to the creation of AidJoy, Jonathan created and ran a successful online marketing company that serviced large, institutional clients. Over the course of its eight-year run, he developed the expertise in marketing, business development, operations, and technology that he would later apply to charities solving life-and-death problems.

A former member of the U.S. National Team in kayaking, Jonathan brings an unyielding determination and discipline to his work. With an inherent ability to inspire people around a common vision, he continues to drive AidJoy toward more meaningful and impactful outcomes: saving lives, transforming communities, and ending cycles of poverty.