Founder’s Statement: The Genesis of AidJoy 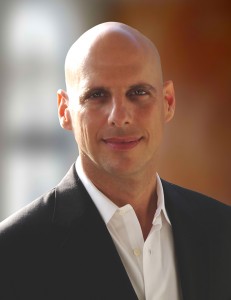 Nine years ago, I polled 600 directors of small, humanitarian charities in the western hemisphere to determine what they most needed to achieve their long term visions. Almost all wanted marketing to let the world know they existed. I was determined to help.

I quickly learned that these charities lacked the business infrastructure necessary to sustain the growth that would follow a large marketing initiative. Charity directors were not identifying missing pieces of the planning necessary to incrementally realize their long term visions; their expertise was rooted in executing humanitarian programs rather than business operations. They prioritized provision of services to people in need over the addition of technology or marketing to their budgets which ultimately prohibited expansion of services.

Directors also worried about an inappropriate overhead ratio negatively impacting the perceived value of their charity by supporters. Rather than prioritizing operational growth, they were making due within the limits of a broken charity model.

AidJoy was founded to address these issues. Our “program” is “overhead.”  AidJoy’s future involves more than just supporting the next charity, and the next – we also want to change minds about the negative perception of overhead in charity by demonstrating our successes.

Read what others are saying about the need for charity capacity building.